Title: Fiela se kind
Genre: Drama
Language: Afrikaans
Year: 2019
Description: Southern Africa, 1880. A mixed-race woman takes in a lost white child and raises him as her own. Nine years later, the boy is removed and forced to live with a family of woodcutters who claim that he is theirs. Based on the iconic novel by Dalene Matthee, starring Zenobia Kloppers, Luca Bornman, Wayne Smith, Cindy Swanepoel and Wayne van Rooyen. 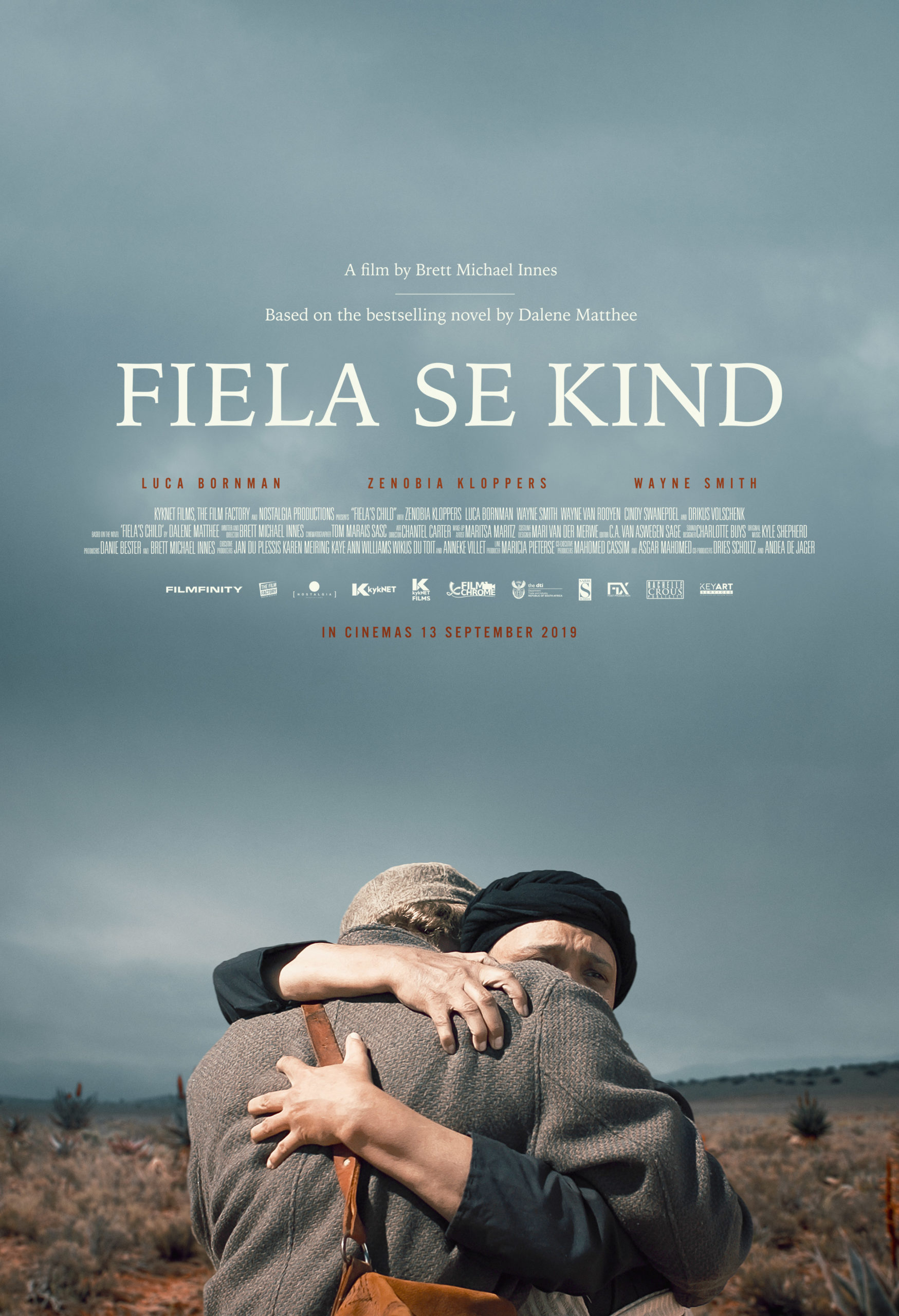 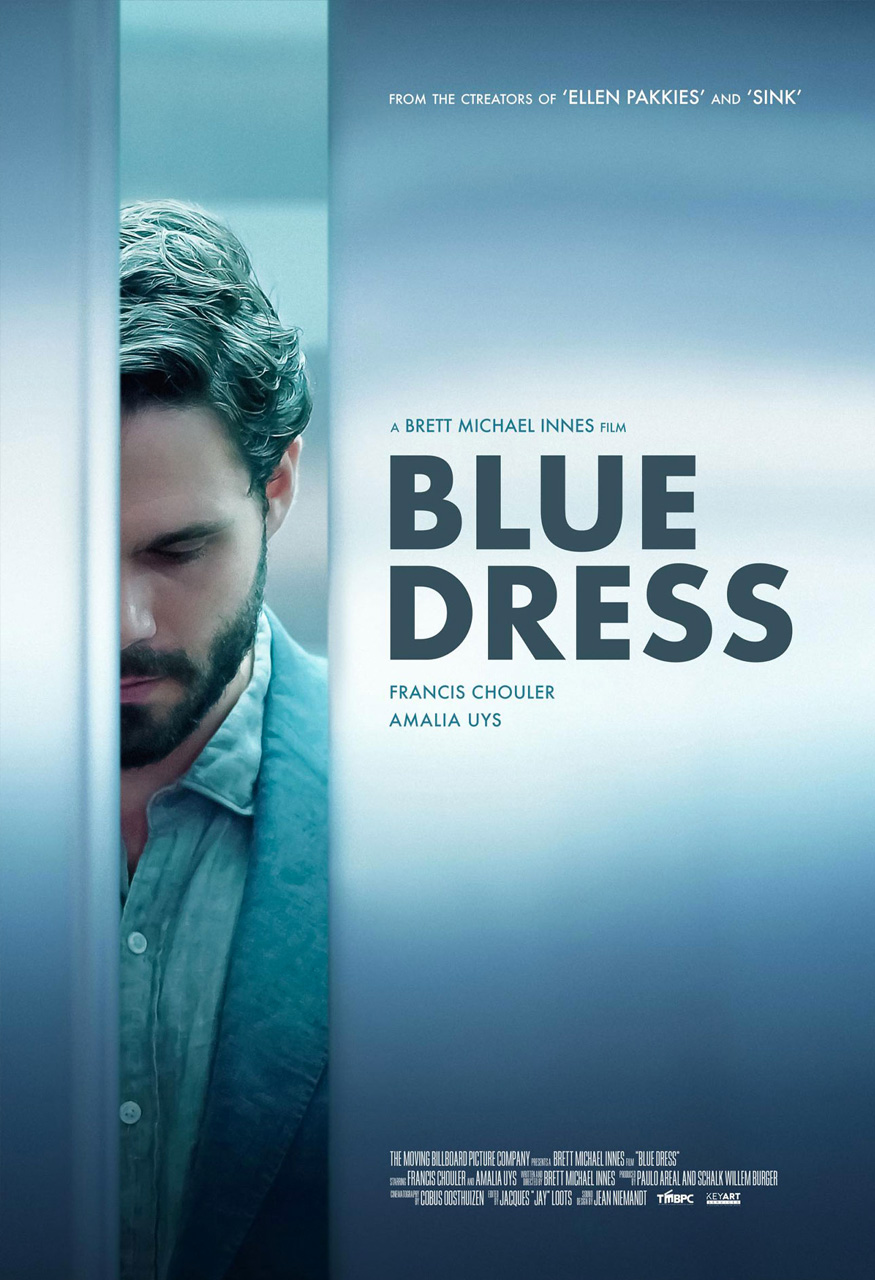 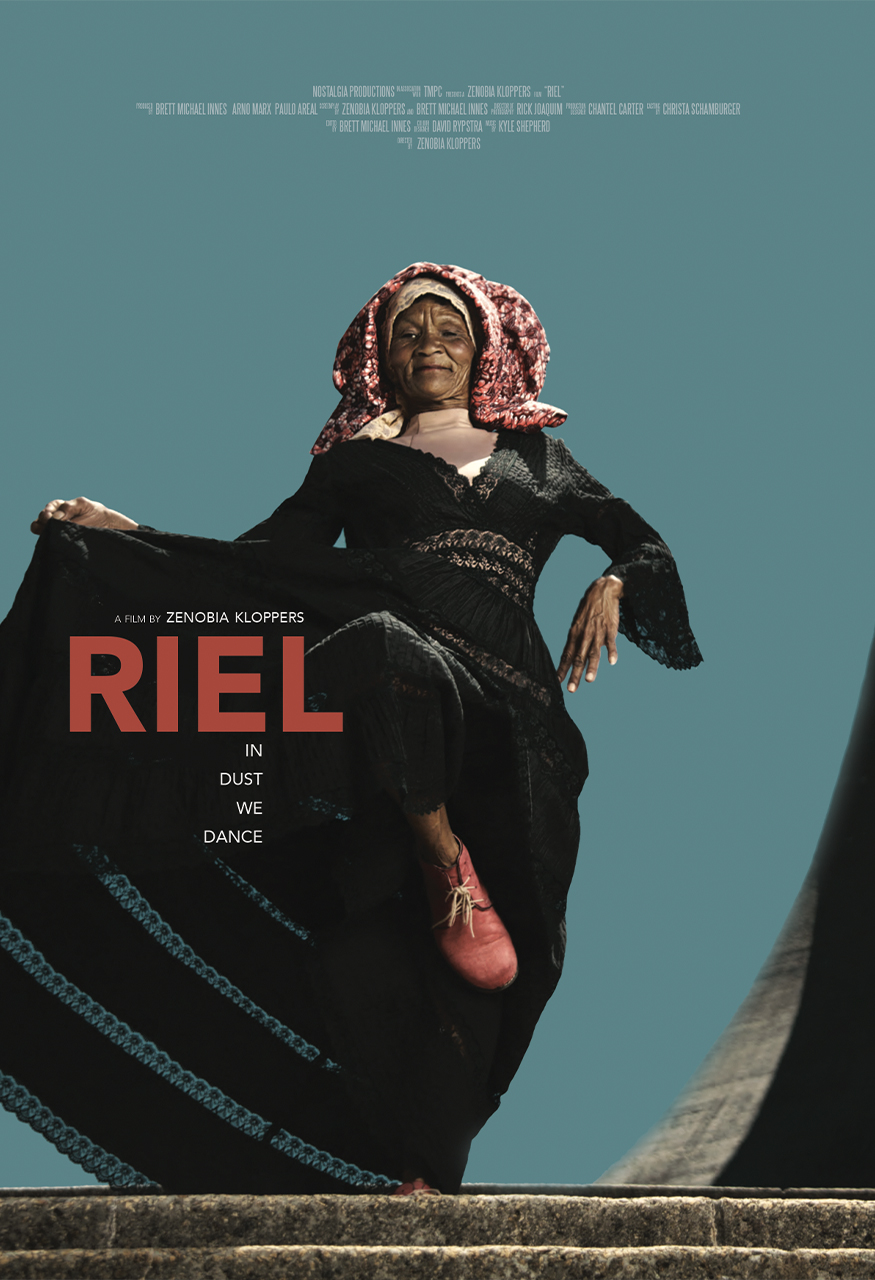 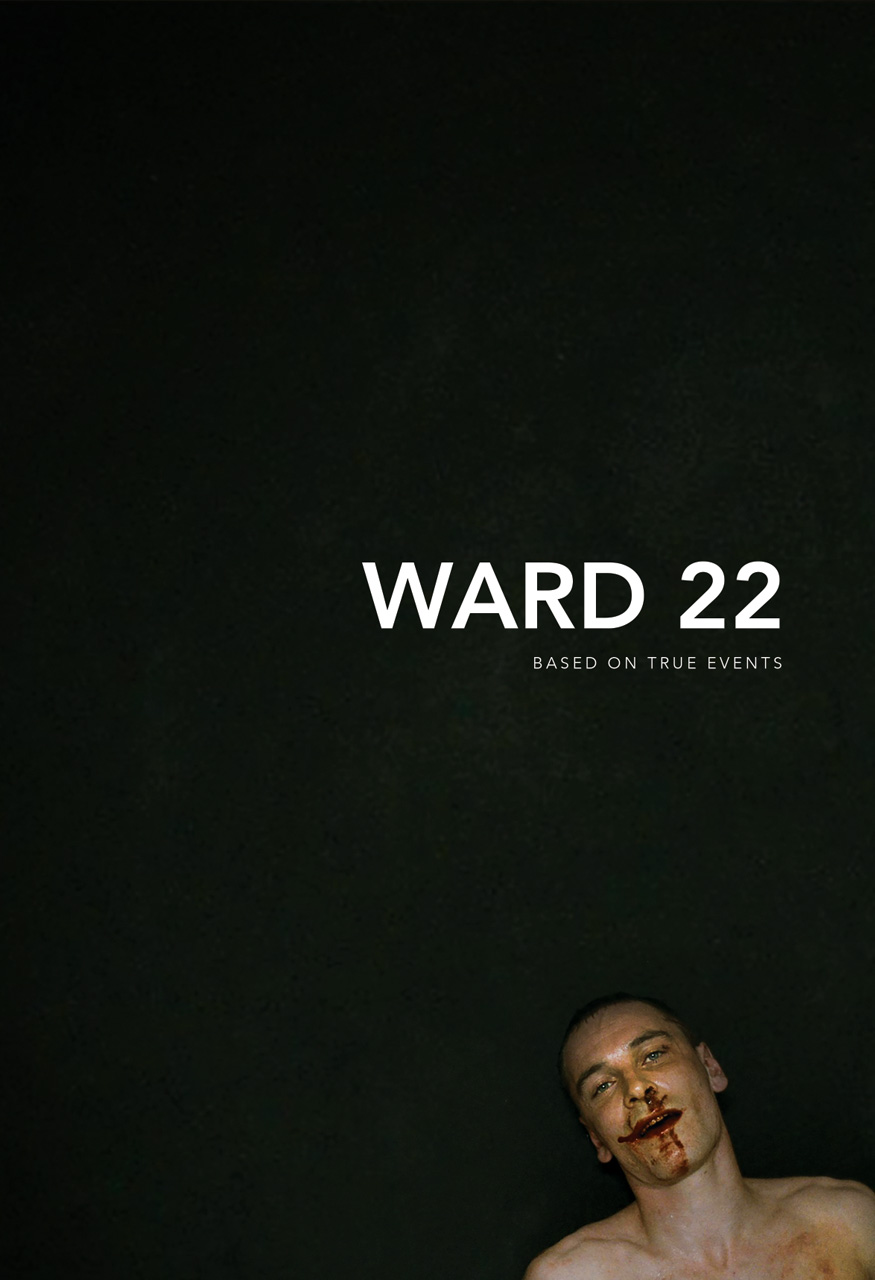